A friend asked me recently for some ideas for a board game to buy for a family member, which were “not Monopoly or the Game of Life”. I thought I would turn it into a blog post.

Some of these games I own, and some I don’t. If you buy one, I will not benefit financially.

Azul   If you like Moorish art, this tile laying game will appeal to you.

Carcassone   Develop the landscape of a medieval fortress city one tile at a time.

Catan   Try to be the dominant force on the island of Catan by building settlements, cities, and roads.

Ingenious   The game of vexing and perplexing hexagons.

Pandemic    A cooperative board game in which players work as a team to treat infections around the world while gathering resources for cures.

221B Baker Street   Start at 221B and travel through the streets and alleys of London picking up clues and attempting to solve the most intriguing cases Holmes and Watson have ever faced. 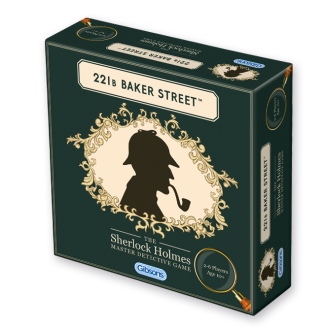 Ghost Blitz   A brilliant reaction game in which quick eyes and quick hands are crucial. 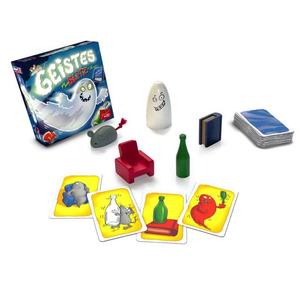 Dobble   A visual perception game in which players race to find the one matching symbol between two cards. 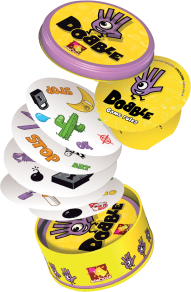 Pass the Pandas   Get rid of your dice before the other players. Roll water and it evaporates away from your stash, roll as much bamboo as the previous player, or you’ll be stuck with theirs, and roll a panda and pass it to another player.