At Bletchley Juniors Codebreaking Club this week we used the Date Shift Cipher. I chose some famous dates from history e.g. Shakespeare’s Date of Death, the Battle of Hastings and The Fall of the Berlin, and turned the date into a repeating keyword. I explained that this was another example of a polyalphabetic substitution cipher.

As an example, the Raising of the Mary Rose was on 11 October 1982. This turns into 111082 when the month is turned into a number and only the last two digits of the year are used. The activity was to decode information about mythological beasts and monsters. To encode, each letter in the plaintext was shifted forwards according to the number in the keyword e.g. for 111082 and Centaur, the C was shifted by 1 to make D; the e by 1 to make f; the n by 1 to make o; the t by 0 so stays as t; the a by 8 to make i; the u by 2 to make k; the r by 1 to make s. So Centaur becomes Dfotikr. Decoding means shifting backwards along the alphabet by the number in the keyword.

I gave the children a short paragraph on different mythological beasts and monsters, with the name and some of the key descriptive words encoded. Once a set of beasts was decoded I gave out a set of pictures, asking the children to match the beast with its picture.  The children enjoyed this chance to build on their knowledge of mythology from around the world. 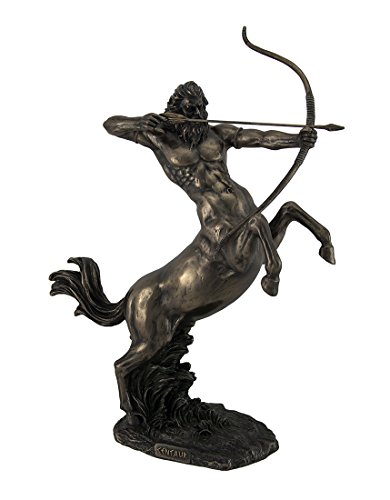